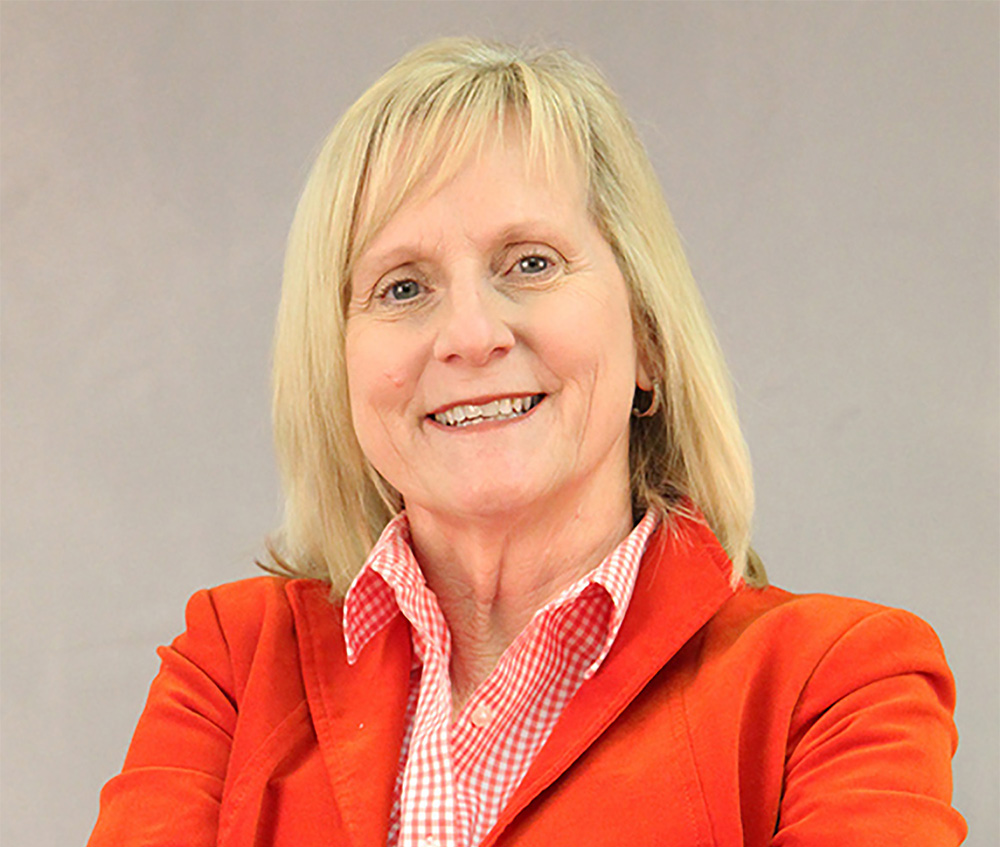 Lynne has served as President of Fruth Pharmacy since October of 2010.

Previously Lynne was an educator and consultant to the public school system. She held this position for 20 years. Lynne earned a Bachelor of Science in Education from WVU in 1980 and a Masters Degree in Education from Marshall University in 1995. She currently serves on the Board of the National Association of Chain Drug Stores.

Lynne was awarded the Herald Dispatch Business Innovator of the Year Award in 2015 and was inducted into the Marshall University College of Business Hall of Fame in 2012. She and Jack Fruth currently are the only father/daughter to have achieved this award. Mr. Fruth was awarded this honor in 2000.

“It is gratifying to provide personalized healthcare in our local communities,” Lynne began about her move into the family business. “As a family owned regional chain, we are in a unique position to lead the way in the fight against drug abuse. Our leadership in fighting meth production by removing single ingredient pseudoephedrine proved that local companies can impact the quality of life of residents in our state.”

Lynne also takes pride in her company’s role of providing over 30 scholarships each year with the Fruth Scholarship program.

Lynne resides in Winfield, West Virginia with her husband Mark Madore. They have 4 children and three grandchildren. 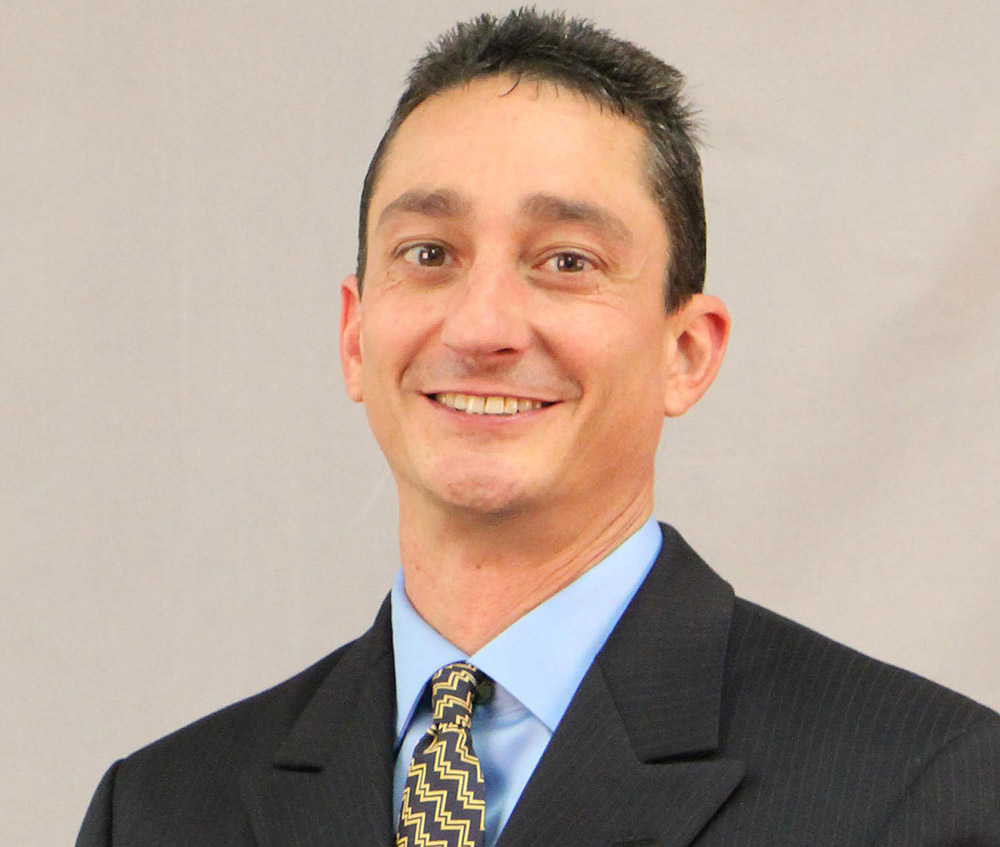 John has been employed with Fruth Pharmacy since 2011. He holds a B.S. in Marketing from Southern Illinois University and also is a Nationally Certified Pharmacy Technician. John has over 19 years experience in various operations, marketing, and corporate roles with Walgreens pharmacy before coming to Fruth.

“It’s great to be a part of a business that works to better the area and is involved with local communities,” John stated about making his move to work for Fruth.

John lives in West Virginia with his wife Leslie and daughters Delaney and Paige.

Drew has been employed with Fruth Pharmacy since 2013. In addition to his PharmD, Drew holds a B.S. in Chemistry/Biology with a minor in Music from West Virginia State and a M.A. in Education from Marshall University. Drew is also a WV PEIA Diabetic Face-to-Face Provider.

“There is always something new on the horizon at Fruth, I am never bored,” Drew shared, “from new acquisitions to project development, Fruth continues to grow and meet the needs of its customers. Fruth also provides a work environment conducive to safe, effective customer service.”

Drew is a resident of Scott Depot, WV. He lives there with his wife Tina, son Nathan, mother-in-law Linda, and dog Marti. 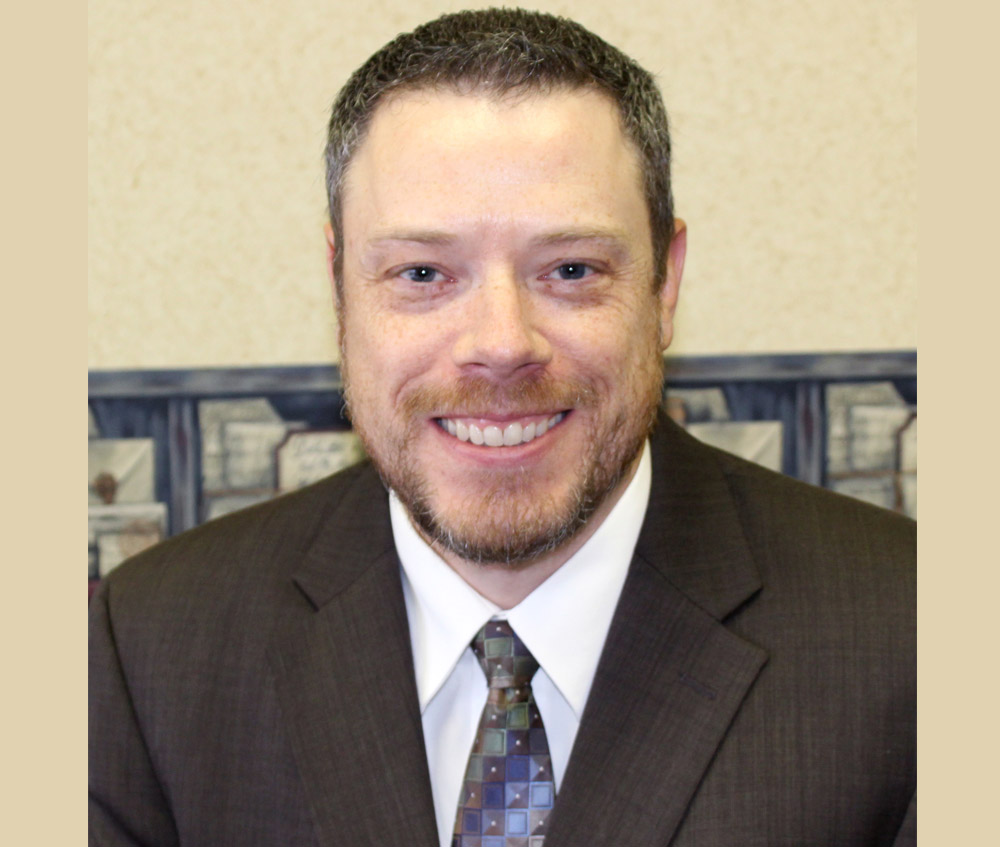 Andy attended Southwestern Oklahoma State University. He is a licensed Doctor of Pharmacy with the OK Board of Pharmacy.

Andy recently relocated to West Virginia with his wife Brandi, and their 12-year old son Kyle.

“I chose to make the move to Fruth because I wanted to get back to those roots where people are treated like friends and family,” Becker began, “I started my career at an independent pharmacy – and was looking for a similar culture. Fruth is like a big family. Everyone is treated with courtesy, respect, and kindness,” Becker concluded. 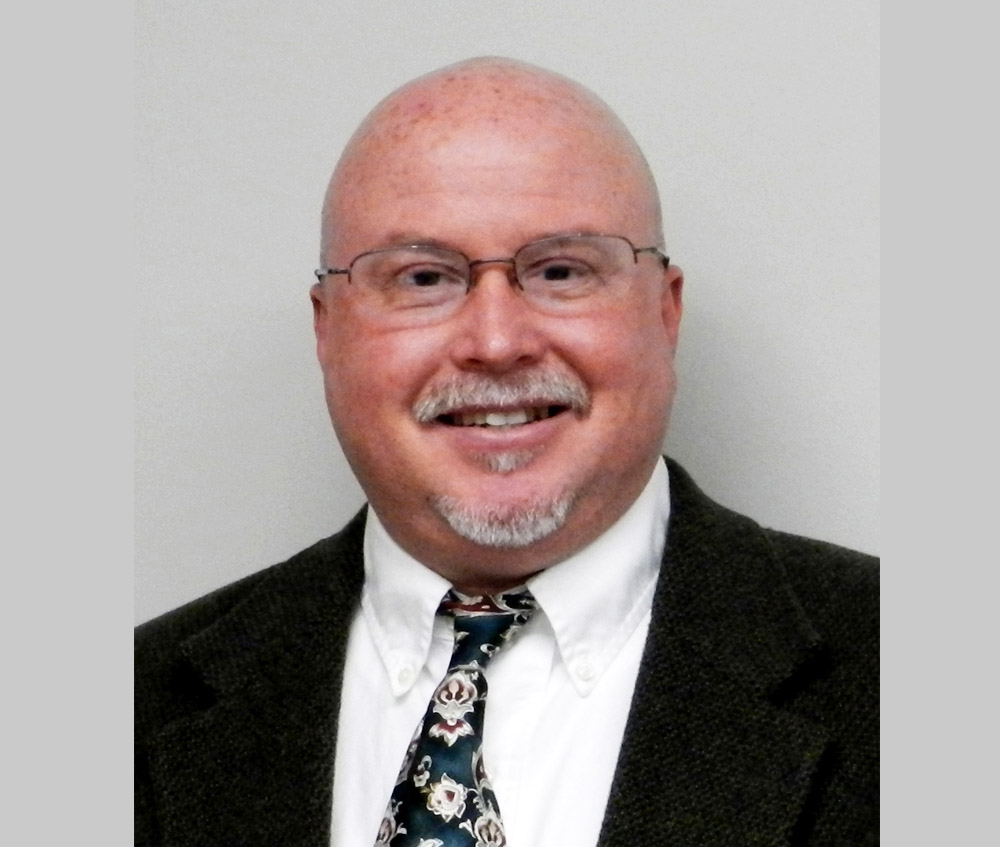 “I really enjoy being a part of the Fruth team, one that strives to provide outstanding products and services to the customers in the various communities in which we serve,” Larry stated about his work for Fruth.

Larry lives in West Virginia. He is an avid sports fan and plays basketball anytime he can. 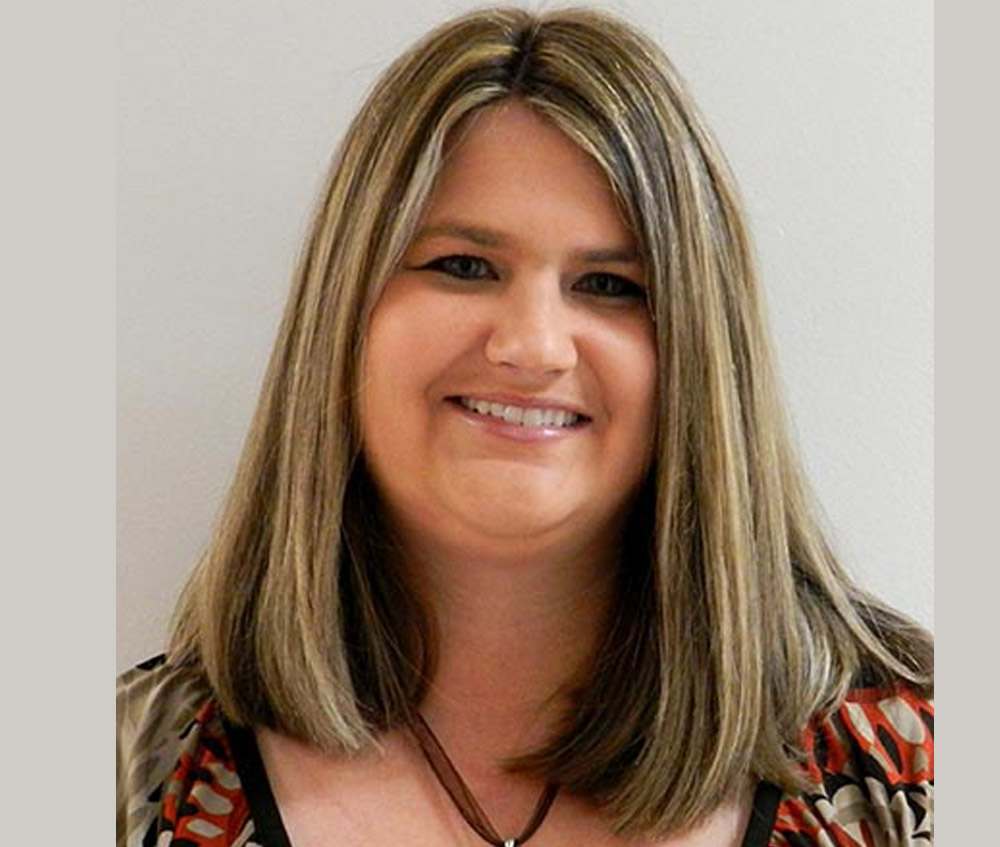 Dee has been employed by Fruth Pharmacy since 1998. She is a Certified Pharmacy Technician.

“I love working for Fruth Pharmacy because they are family oriented. My role as Specialty Patient Care Coordinator allows me to work with our patients in a different degree. I enjoy helping the patient receive the right care for them.”

Dee lives in Point Pleasant, WV with her husband Jeremy and their children Kameron and Kolton. Dee and Jeremy enjoy camping and are heavily involved in their children’s sports, school, and church activities.

You are now leaving Fruth Pharmacy to visit our partner site, MedicareUSA.

If you choose to provide any information or use the tools, information, and/or content hosted on this new site, it will not be covered by the Fruth Pharmacy privacy and terms of use policies.